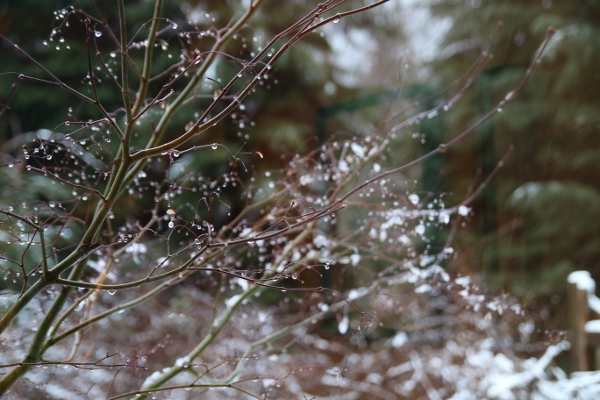 Claire and I started the Autoimmune Paleo protocol in July 2014. One of the things that I struggled with so much in the months that followed was the heightened response that we had to foods that we used to eat with what seemed like no problem. I used to eat almonds daily, but months and months would go by and each time I tried reintroducing them I would have symptoms – restless legs, pain in my shoulder or finger joints, tweaky pain in my inner ear, skin rashes.

I also started learning about Non-Violent Communication and Empathy about six months before starting the AIP, in November 2013. The first time I received an empathy guess that really worked, I could feel my entire body shift. There was a lightness. I could sit up straighter. I felt like the world was a little brighter, like I woke up in that moment. I started practising empathy every week with an empathy buddy, and started learning to pay attention to how my emotions showed up in my bodily sensations.

Giving and receiving empathy was the emotional equivalent of doing the AIP. I started clearing out things that were causing pain, and feeling good more and more often. But the flip side was that now I was really feeling my emotions, way more intensely than before. The mechanisms that had been suppressing them had been dismantled, and now the full force of my emotional pain and discomfort was accessible to me.

There are days when this seems like it was a bad idea. When an accidental bite of red pepper results in headaches and joint pain. When a seemingly innocent remark from someone else results in a spiral of shame, anger and self-hate that takes days to resolve. What is the value of noticing that in its full glory?

There’s a saying in Psychotherapy – you have to feel it to heal it. And I would add that you also need to feel it in the supportive presence of someone who can hold the space for you, whether that person exists beside you in real time and space, or exists in your brain as the experience of being held in that way earlier in your life.

We can’t heal triggers that we don’t know are there, whether they are food or emotional. It takes time, and self-care, and patience. The process is subtle and gradual sometimes. But eventually foods that used to be triggers are digested easily. And situations that used to cause emotional distress are navigated with ease.