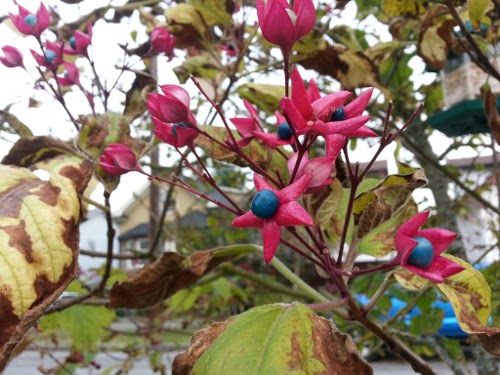 You know how sometimes your heart and your brain don’t agree on an issue, and your brain does it’s powerful logic thing and you think that issue’s all nicely wrapped up and tidied away? And then one day the spring-loaded emotions burst out and the jack-in-the box pops out and bounces all over the place with it’s manic grin? You thought this had gone away but SURPRISE! It’s back!

The trunk of my car is full of baby gear that I had loaned out. I want it back, but at the same time I don’t want it. I like holding other people’s babies but then my heart hurts afterwards. Amber at Strocel.com has written very eloquently on wanting a 3rd baby, and how you know if you’re done having babies. She’s even done a podcast on the topic.

Do you know if you’re done? How did you know, or not know?