A pause at the end of an exhalation 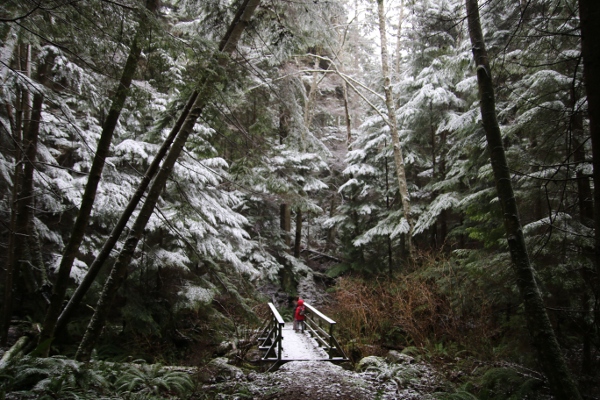 These days around the solstice feel like they are suspended outside of time. Like the moment between the end of an exhalation and the beginning of an inhalation; a pause at the turning of the cycle. 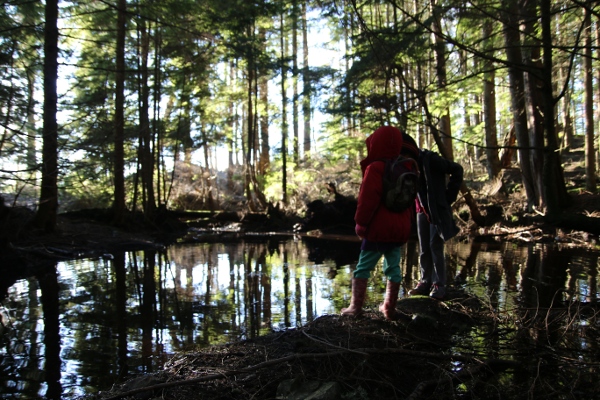 2015 was my year of Practice. I practised a lot of things: being vulnerable, tuning into my emotions, playing the ukulele, singing, giving empathy, showing up truthfully, working through conflict, doing yoga. I cried a lot. I came face to face with a lot of my own stuff. It was hard.

I also made a lot of progress. One day my heels actually touched the ground during downward dog. Another day I was able to ask for a specific kind of emotional support when I was really hurting and actually felt better afterwards. 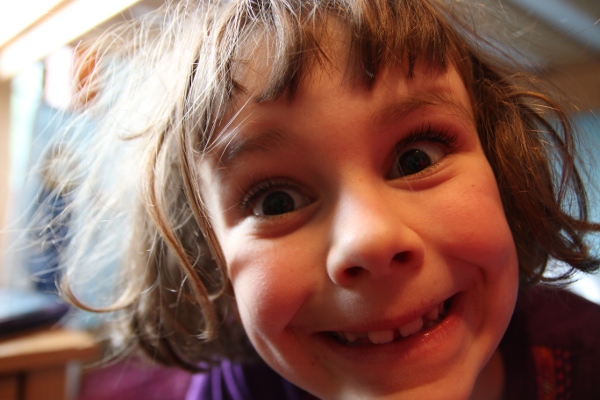 I feel like 2016 is going to be a turning point. I’m already feeling the shift out of little-kid land. Claire’s got her big teeth now, and the girls have a checklist on the fridge of things they each need to do before they can play Minecraft. Bea’s going to go to school part-time starting in January. I’m registered to take Psych 388 Introduction to Counselling by distance education starting in January.

I’m starting to feel the first twinges of nostalgia for the days of play-doh and afternoon naps. But I’m trying not to linger there, because then I might miss fully living these days that have their own kind of magic. 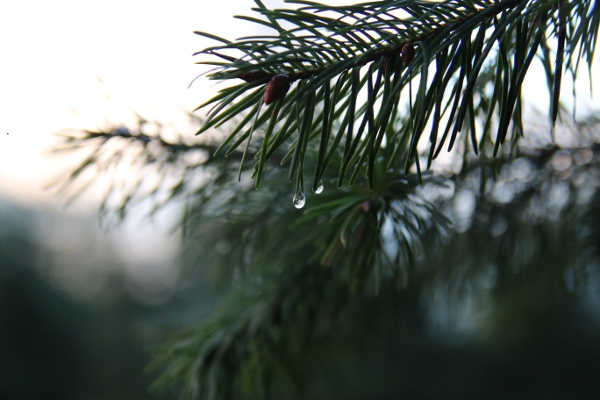 I’ve been mulling over what my word for 2016 will be. Honestly, I feel like Practice could be my word for the next 10 years and I would still be reaping the benefits. What else is there to do but continually practice?

That’s what these in-betweenÂ days are for. Mulling. Celebrating. Resting. Taking stock and setting new intentions.

A pause before the next inhalation begins. 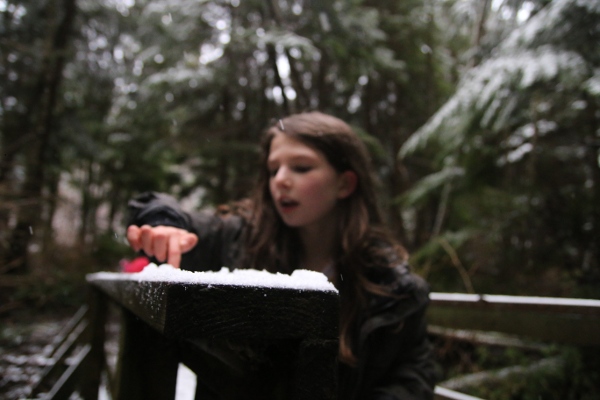 Previous post: How to do the Autoimmune Protocol (AIP)