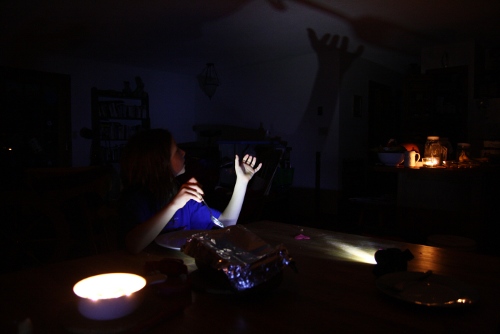 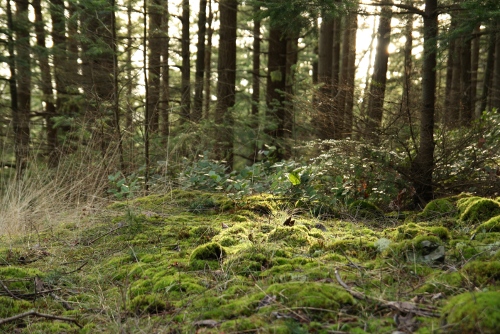 Practicing leaves room for making mistakes, for exploring and repeating and private struggle. It carves out time for dedicated work, for honing one’s craft and skill. It’s about the act of doing.Â I’m ready to practice.